Aerospace Support International announces the sale of P/N B118-1 Rubber Hoses Qty 660 ft for US$ 57,000.00 to its long valued customer operating  Dornier -228 aircraft in Asia.

Aerospace Support International is proud to announce the sale of 45 Pcs of DK-120 Underwater Locator Beacon to one of their valued and long standing customers.

DK120 mfg by Dukane Seacom Inc  is one of the market leaders in aviation for the supplies of  ULB’s for over 30 years.

Some of the Features of the DK120 include

Please enquire with us  for all your DK120 requirements. 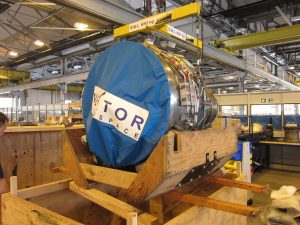 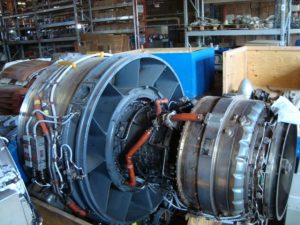